Dispelling fear: Zia Chaudhry and the makings of community

Diversity & inclusivity (D&I) can still feel like a tick-box exercise. But Barrister, Speaker and Author Zia Chaudhry inspires a different outlook – one in which a genuine spirit of understanding and cooperation might just change our world.

We were very lucky last week to enjoy a knowledge-sharing session with Barrister, Speaker and Author Zia Chaudhry MBE DL – who has not only enjoyed a full career at the Criminal Bar, but has excelled in his community engagement work, specifically in the context of improving understanding of Islam and interfaith relations in Merseyside.

In the meeting, Zia shared with us invaluable insights into his work and thinking – how he diverted from his family’s early ambitions for him to become a doctor (too much blood and goo) to becoming a successful criminal barrister, a career he enjoyed for 27 years, after being called to the Bar in 1991.

He shared some of his experiences along the way – how Asians were treated with respect in Liverpool, where they made up a high proportion of the professional community, but with suspicion in Yorkshire where they made up more of the defendants in the courtroom, and the casual racism he overheard in the robing rooms of the early 1990s. He also touched on the unexpected social differences he felt in his early career: as just one of two Muslim boys at school, he was used to feeling different, but was still caught off guard by the bewildering array of cutlery choices and wine glasses at formal dinners he attended.

You can understand how his engaging manner eventually led to him being approached to speak publicly on his experiences as a British Muslim, explaining issues that often cause concern for the wider public. He went on to write his book, Just Your Average Muslim, initially with the idea, he says, that it might help his children navigate their lives as Muslims in modern Britain. But it’s a hugely accessible and thought-provoking book for all interested in reading a balanced reflection on religion, science, philosophy and history – and what it means to be alive today. At a time when viewpoints seem to be getting ever more polarised, it’s refreshing to read Zia’s compelling case for mutual understanding and cooperation.

His clear, thoughtful approach to religion, race and identity in the modern world (‘we all have multiple identities – we are not monolithic’) have enabled him to take a pivotal role between communities. We are not at all surprised that in 2017 he was made an Honorary Fellow of Liverpool John Moores University before he then went on to accept a new full-time role at the University – dedicated to social engagement activity. His work in this area was further acknowledged in 2019, when he was appointed a Deputy Lieutenant of Merseyside as well as in 2020 when he joined Liverpool’s Race Equality Task Force to consider race equalities in the city. He was awarded his MBE for services to interfaith relations in 2015.

Zia’s thoughts on D&I in the legal profession come from his considerable experience of law and community engagement. He recognises the massive push being made by the legal profession on D&I but warns against leaving certain groups behind in the race to get ahead: ‘Don’t lose sight of the intersectionality of issues,’ he advised in our session. ‘Take the example of a disadvantaged, Muslim, Black female, and you can see the danger of looking for a solution in just one community alone.’

We massively appreciate the time Zia gave to us to share his thoughts and experiences. His thinking will inform our work at Totum well into the future.

You can find out more about Zia and his work by visiting his website: Zia Chaudhry 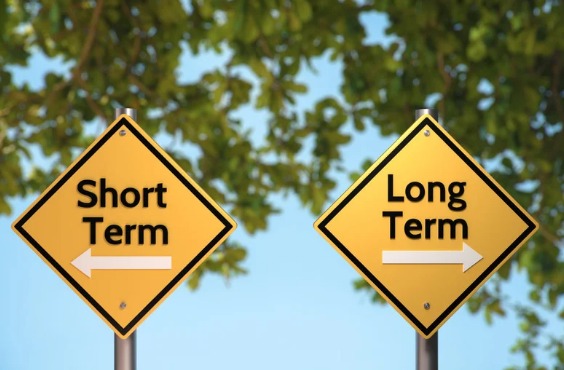 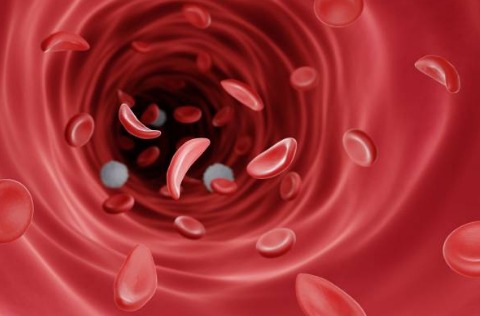