In a piece first published in HR Magazine Totum Founding Director Deborah Gray shares her insight on female representation and the importance of this to the board of UK law firms.

European employers will have to report minimum percentages of women on their boards following an agreement in Brussels by the European Council after a decade of preparation and numerous roadblocks.

The Women on Boards directive will require all companies with more than 250 people to have at least 40% of non-executive director posts or 33% of all director posts occupied by the “under-represented sex” [ie women] by June 2026.

Not only is this a huge achievement, the target date is also a full year and a half sooner than the previous proposed deadline of 31 December 2027.

Even though UK-headquartered companies will not be legally obliged to follow the directive, many commentators now claim the directive can only positively impact the behaviour of UK firms too.

Dawn Morton-Young, diversity, equity and inclusion consultant, said: “What’s positive about the directive is that there’s plenty of UK-based companies that have satellites in Europe, while there are firms in the UK that have a European headquarters.”

Speaking to HR magazine, Anthony Gregory, head of people at Love Energy Savings, added: “While I’m always nervous that people could hire for quotas, rather than competence, I’d like to think that the government will itself also look at this now, to see whether a similar approach can be incorporate here – perhaps one that takes into account the longer cultural change piece that’s needed to bring about change in inclusion.

“When you’re working to improve gender representation that might take 5-10 years to come through, having a deadline of 2026 might be too soon.”

According to the directive, in cases where candidates are equally qualified for a post, priority should go to the candidate of the under-represented sex.

Listed companies will be required to provide information annually about their gender representation and, if objectives have not been met, how they plan to improve them.

Deborah Gray, founding director of recruitment firm Totum Partners, said: “There is no doubt the key requirement of minimum representation will start to seep into the hiring practices of UK firms. Legal clients of ours are already being asked about their board diversity when pitching to European customers.”

Miriam Marra, associate professor of finance at Henley Business School said the 33% ‘all-director posts’ requirement will be significant too, because the number of senior executive roles taken up by women has been stagnant.

Progress was blocked in the Council for almost a decade, until Employment and Social Affairs ministers finally agreed on a common position last March.

Matt Jones, managing director of GRG Executive Search told HR magazine: “Although the 40% directive was disappointingly blocked by the Conservative-Liberal Democrat coalition and other big member states back in 2012, hopefully enough time has passed for legislators to review the issue with fresh eyes and see that if we don’t take action, the UK could well be left behind the rest of Europe in finally breaking the glass ceiling.”

He added: “While FTSE100 boards are currently achieving an average of 39% female representation, this number is much lower within smaller corporations who aren’t under such intense scrutiny.”

Mary Beighton, director of people and culture at Manchester-based fintech, Zuto (where 43% of its management population are women), said: “This directive is a hugely powerful step. It’s a clear statement of intent and I do genuinely think it will have a knock-on impact here in the UK.”

Although some 30.6% of board members across the EU are women [up from 10% in 2011] – the EU says its wants to level out the uneven progress across the block, and

Earlier this month, research amongst 5,295 firms in 50 countries by governance consultancy, Diligent, found companies with the best performance had the most diverse boards.

PrevPreviousWomen are more negatively affected by hybrid working than men, and this is why
Next5 minutes with Hannah Leon SoonNext 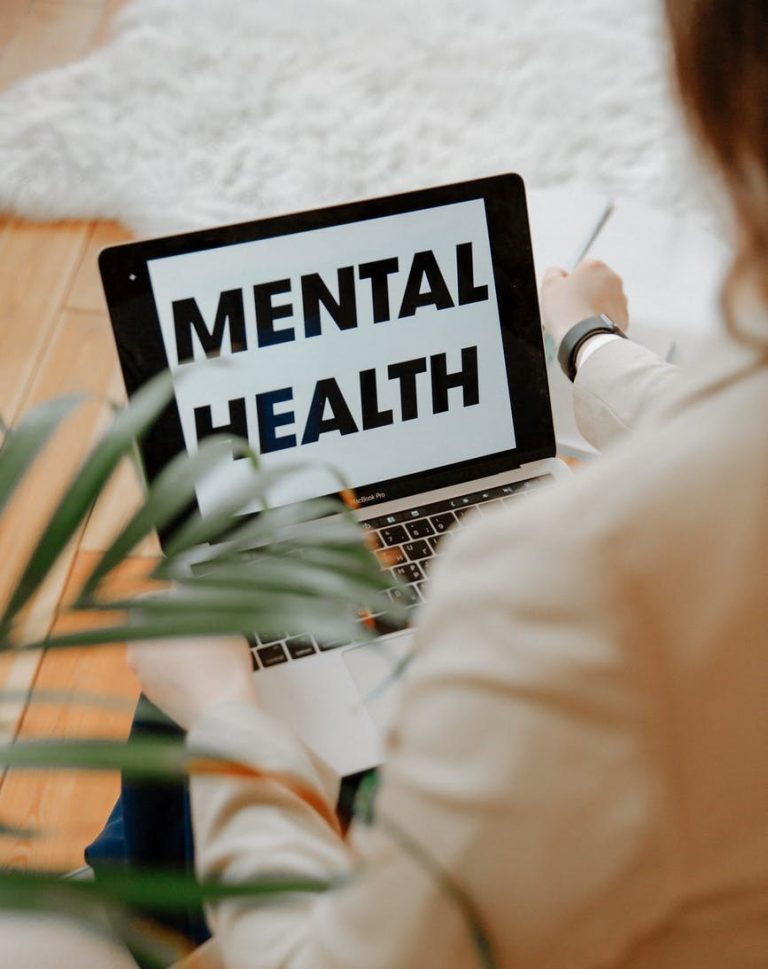 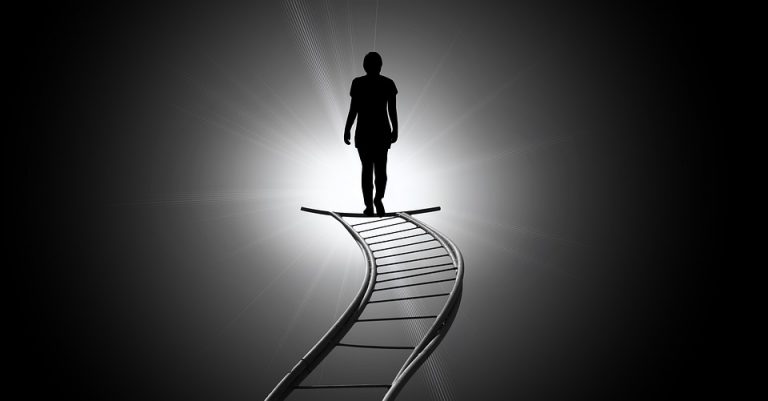 Stephenson Harwood has divided the City

In an article first published in The Lawyer, data from our recent ‘return to the office survey’ is discussed as strategic insights are shared to