Hybrid working: How will it impact your career? Totum report 2022

Improved productivity, better work-life balance and improved wellbeing and health… All are benefits of hybrid working according to our latest survey of the changing workplace. But there is also evidence that men are enjoying the opportunities more than women, who seem more concerned that increased remote working will result in them becoming disconnected, overlooked or even burnt out. 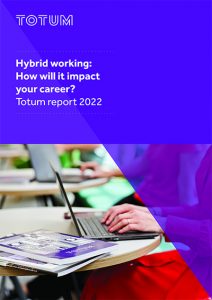 Click here, or on the image, to download our full report, ‘Hybrid working: How will it impact your career’, including all data, graphs and analysis of responses received.

Do women feel they need to work that much harder to be noticed if part of their job is remote? Have existing gender inequalities exposed by the pandemic (studies show that women took on more childcare and faced greater job insecurity during successive lockdowns), resulted in women taking a more negative view of their prospects?

To find out more, and to read our full analysis, download the PDF here, which includes all graphs and details of our survey responses.

To find out more about Totum research, contact Sarah at [email protected] 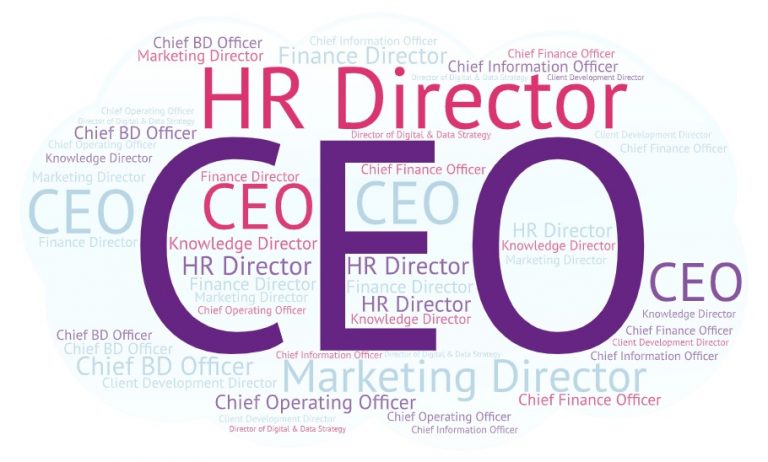 Rising to the challenge: Leadership trends 2016-22

Highlights from Totum’s latest research into business services leadership placements, incorporating figures for 2021/22. What do our latest figures tell us about senior level recruitment 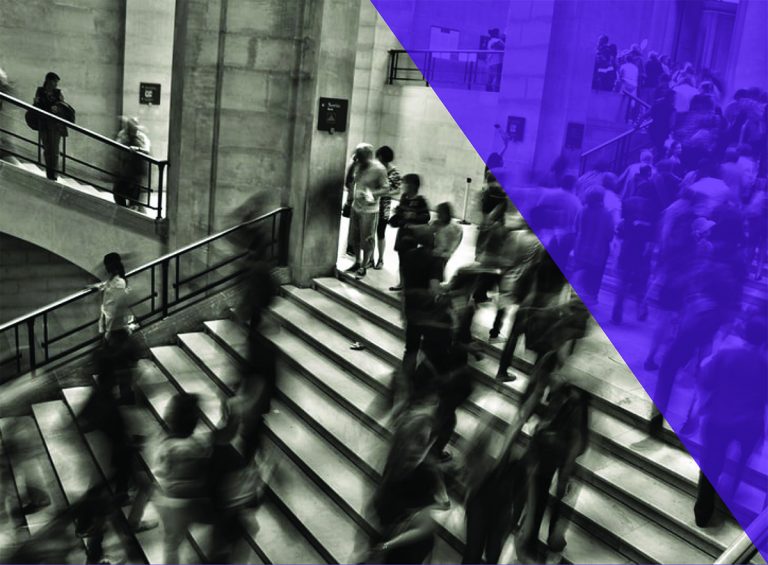 The great return: Getting back to the office in a hybrid world

Three quarters of firms have now implemented a hybrid-working policy, with nearly half (49%) stating the policy is a permanent change, meaning that many employees 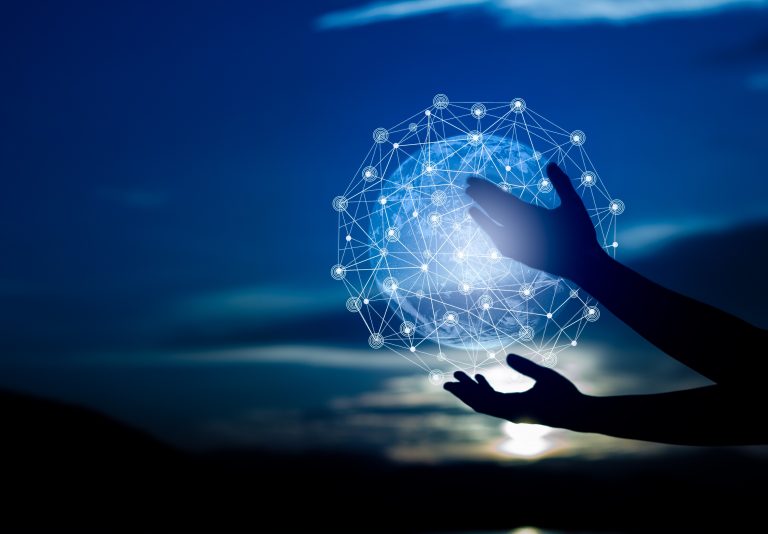