Prior to joining Withers, Nigel Laws worked for 16 years at Allen & Overy (A&O), rising through the ranks from Revenue Information Coordinator and Financial Analyst to his first Pricing Manager role back in 2011 in the early days of law firm pricing functions. His time at the firm culminated in the role of Senior Manager, Pricing and Commercial Projects from 2018 to June 2020 – a trajectory that in itself says something about the changing pricing landscape over the years as it has become increasingly strategic.

He recognised the importance of pricing in the wake of the financial crisis of 2008, when law firms were coming under strain to maintain profitability. ‘This only increased with clients investing heavily in legal procurement functions,’ he says. ‘Law firms had to get better at pricing and there was an opportunity to help the firm’s relationship partners front up to the challenge of fee negotiations to secure good outcomes.’

He has since seen pricing functions change considerably. ‘Pricing teams are now much more common and they have grown in size and influence, becoming an accepted part of the support structure as partners face growing price pressure from their clients,’ he says. ‘The function has also broadened its commercial influence although individual teams may vary in terms of the day-to-day support they provide.’ 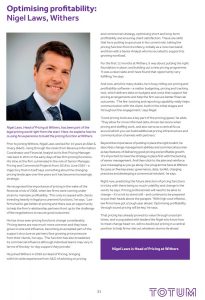 He joined Withers in 2020 as Head of Pricing, bringing with him wide experience from A&O of advising on pricing and commercial strategy, optimising short and long-term profitability and ensuring client satisfaction. These are skills that he is putting to good use in his current role, taking the pricing function from its infancy, initially as a ‘one man band’, and then with a Senior Analyst who he recruited to support his growing workload.

For the first 12 months at Withers, it was about putting the right foundation in place, and building out a new pricing programme. ‘It was a clean slate and I have found that opportunity very fulfilling,’ he says.

And now, amid his many duties, he is busy rolling out pricing and profitability software – a matter budgeting, pricing and tracking tool, which delivers data on budgets and costs that support fair pricing arrangements and help the firm secure better financial outcomes. ‘The fee-tracking and reporting capability really helps communication with the client, both in the initial stages and throughout the engagement,’ says Nigel.

‘Good pricing tools are a key part of the pricing jigsaw,’ he adds. ‘They allow for more informed data-driven decisions when pricing and staffing work, and also serve as a central focus around which you can build additional pricing infrastructure and communication channels with partners.’

Beyond the importance of putting in place the right toolkit, he describes change management abilities and commercial acumen as key features of delivering good pricing and profitable growth. ‘It’s important to have the strategy in place first with the backing of senior management. And then stick to the plan and reinforce your messaging as you go along. Our programme here at Withers focuses on five key areas: governance, data, toolkit, charging practices and developing a commercial mindset,’ he says.

Right now, predicting the future direction of pricing functions is tricky with there being so much volatility and change in the world, he says. Pricing professionals will need to be alive to change – it’s a risk to stand still – and continue to be prepared to put their heads above the parapet. ‘With high cost inflation, law firms have got a tough year ahead. Optimising profitability through sound pricing will be key,’ he says.

That pricing has already proved its value through uncertain times, and is populated with leaders like Nigel who know how to meet change head-on, will no doubt put pricing in a central position to help firms ride out whatever storms lie ahead.

This final piece featured as part of a larger report on pricing, including a detailed pricing survey analysis and other interviews. If you would like to receive a PDF copy of the full report ‘Developments in the legal pricing function: Totum report 2022’, please contact [email protected]

PrevPreviousSecrets of success: How to get ahead in Marketing and BD
NextChanging the focus: How to source great Finance Business PartnersNext 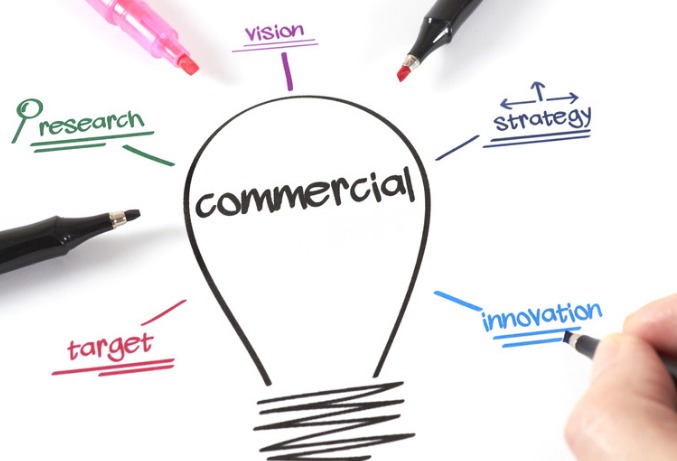 Totum’s recent report, Developments in the Legal Pricing Function, featured an in-depth discussion with Adrian Avanzato. The commercial side of pricing is explored, taking the practise 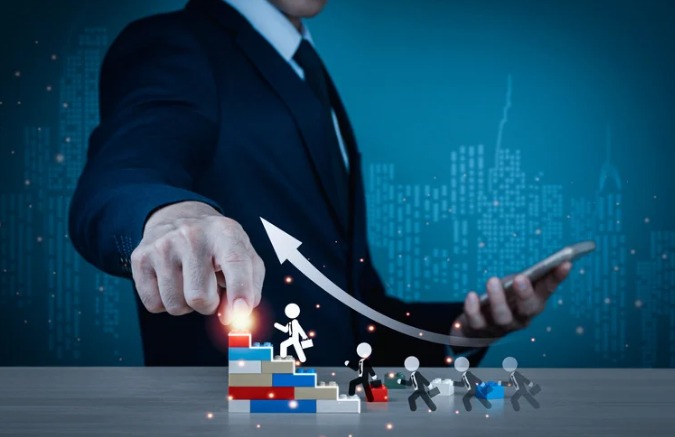 The changing world of pricing with Stuart Dodds

Totum’s recent report, Developments in the Legal Pricing Function, featured an in-depth Q&A with Stuart Dodds, who was one of the first Pricing Directors in the 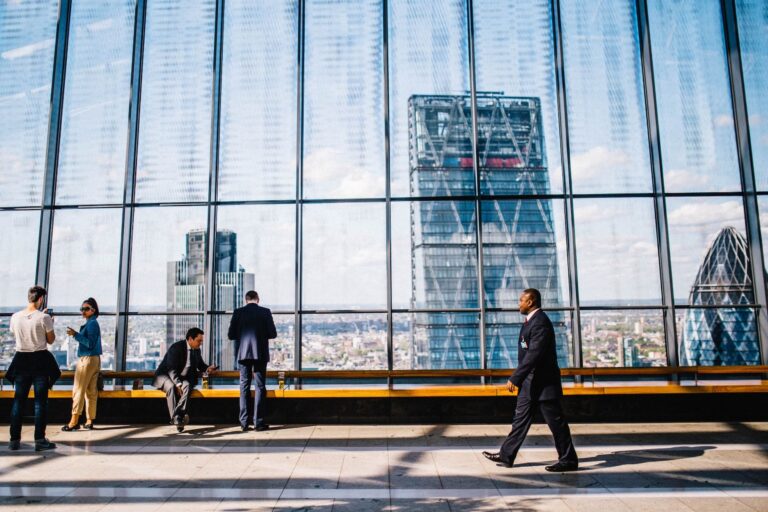