What’s in a job title? Chief vs Director

It is fast becoming one of the most common questions we are asked when recruiting leadership roles. Totum Director Deborah Gray asks whether a senior job title should be called ‘chief’ or ‘director’? Does it matter?

Perhaps, as a starting point, it would be helpful to look at a definition of the words.

“As nouns the difference between chief and director is that chief is a leader or head of a group of people, organisation, etc, while a director is one who directs; the person in charge of managing a department or directorate.”

The first implies a broad role that goes beyond the function to encompass a firm-wide leadership remit; the second may be more specific to directing the strategies and projects of that particular team. The distinction may be fine one, but it is becoming more important to firms in their leadership recruitment.

At Totum, because we have been recruiting business services leaders into this sector for over 15 years, we have seen firms changing their approach to these job titles. Just ten years ago, business service leaders would typically report into a Board. Now, the leaders we are placing have a seat at the Board. They have a place at the heart of the firm, are core to the decision making, they lead on the strategy and they define and implement change.

And as these roles have evolved, we have seen the job titles changing to reflect this. Once considered to be the domain of US firms, the ‘chief’ title has now filtered its way across the Pacific in a pretty big way. We have just completed a piece of research on the top 50 firms and over half of the leaders in these firms across the different business services functions have the Chief title. There are functions where this title is more common, such as finance, technology and HR, and there are others that are playing catch up, such as knowledge and risk.

So, does the job title matter? Some would say not: it should be about what you do and what you achieve that is important. However, I do think that increasingly, yes, it does matter.

Within a sector that is going through so much change and as firms increasingly look outside of the sector for talent, the chief title more accurately reflects the roles that business services leaders now play within firms. Important too is the perception of these titles amongst potential talented candidates. We know that a job that has the ‘chief’ title is likely to attract more candidates that now perceive this to be a more expansive job role. Firms will want to tap into that trend, regardless of whether the role would in fact be the same under the ‘director’ job title.

In the past 12 months, we have recruited several chief roles including: COO, CEO, Chief People Officer, Chief Technology Officer and Chief Client Development Officer. This is a significant increase on just a few years back when director titles would have been far more prevalent.

Does a job title matter? Perhaps not in terms of day-to-day practice. But do words have power? Most certainly. And in this sense, we expect the shift to ‘chief’ titles to continue well into the future. 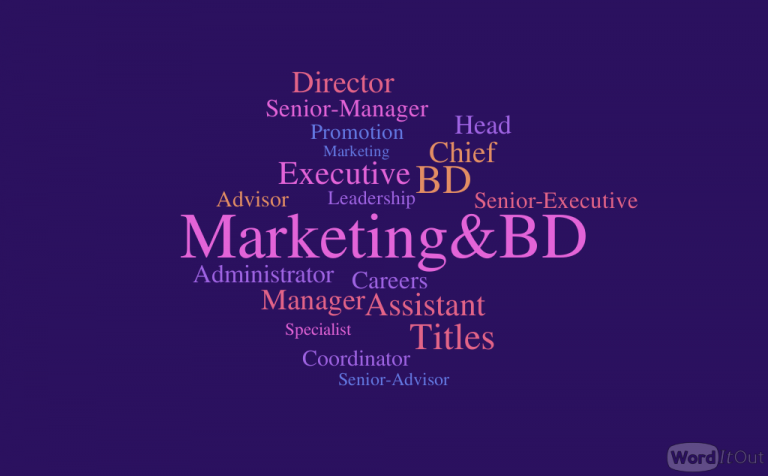 What’s in a Job Title?

What titles make up a law firm marketing and BD team and how do individuals progress up the ranks? Totum’s latest research explores the roles

As Totum continues its expansion plans into 2022, we thought it would be helpful to share the perspectives of two of our Consultants who have 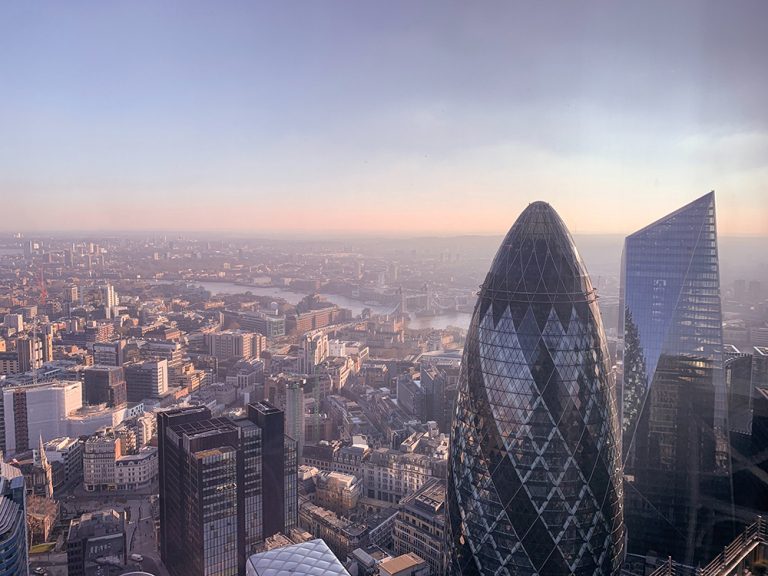 Force for change: Justin Gyphion, Slaughter and May